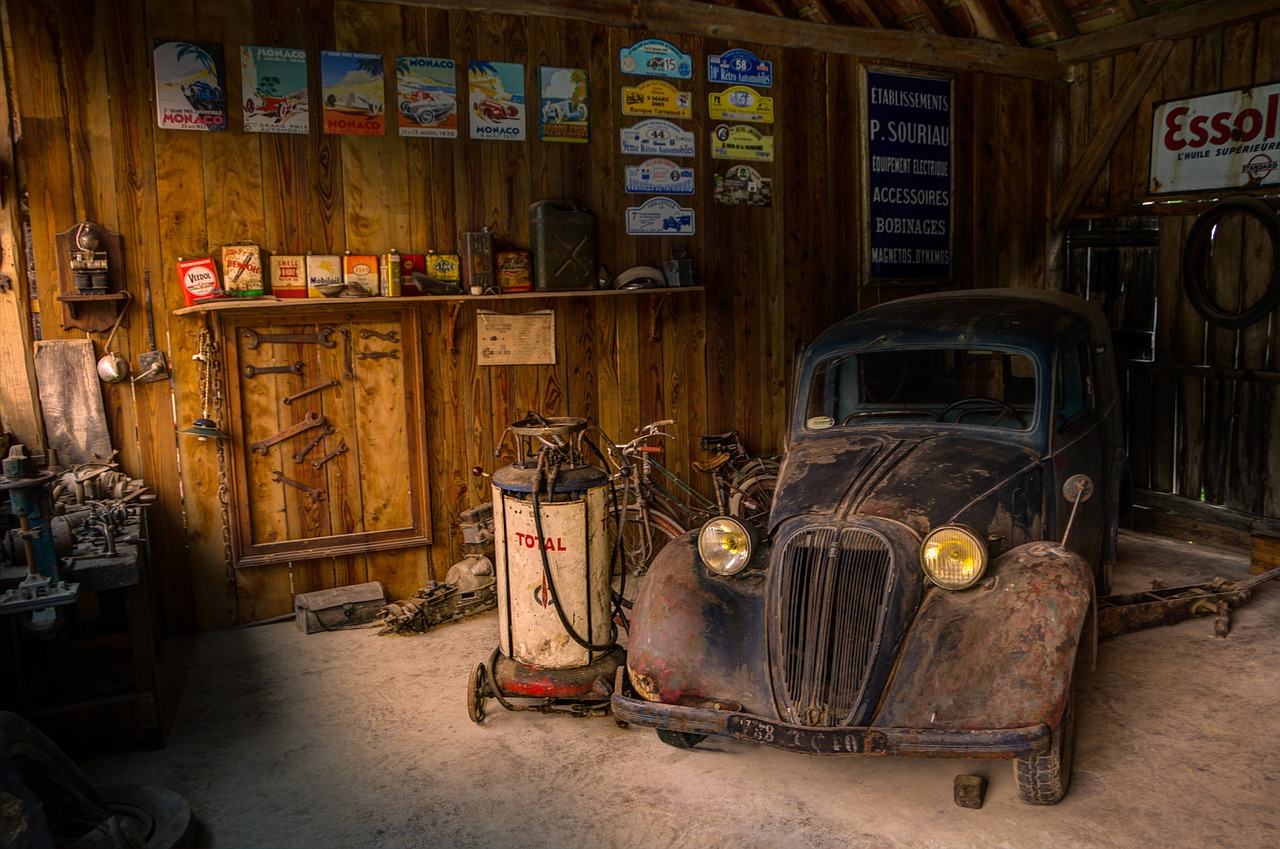 The “money system” in the western world is a good thing. It enabled the wealth we have. Without these system the growth in the last century would not been possible. The problem is that single institutions, politicians and individuals abuse the system for their advantage.

Let’s have a closer look why I don’t believe that Bitcoin replace our money system.

Central banks can control money supply. Which is necessary, if population is growing and as a consequence economic. If we would still stick to the Gold standard the economic development in the last decades would be much slower. Central banks can influence inflation and inflation is necessary that money can fulfill one of its core purpose. It should be used not stored. If you have deflation people and cooperation will not spend money if they can avoid. If you look at Bitcoin, deflation is in his genes. The total supply is limited to 21 million coins. If the number of user go from single digit millions to three digit millions or more value of Bitcoins would skyrocket and nobody, if not forced, will use bitcoin to pay.

Creating money out of thin air aka Credit

The topic is tight connected with the inflation/deflation topic. Banks can create money on base of certain rules. People can take a loan for a house and not have to save money till they can pay it in cash. You need your house or flat maybe before the age of 60. Most of entrepreneurs start their business on credit. Without nobody, except the already rich, could start a new business. Bitcoin cannot create money out of thin air, like gold it has to be “mined”. In a pure Bitcoin world only the rich can grant a credit to the “poor”.

What Blockchain can do to fix our current system?

Managing money with blockchain technology has several advantages. The transactions between banks and central banks can be done instantly. The money supply can be monitored in real time, which eliminate certain points of fraud. Regulators can step in early in case banks behave not according to the rules. Furthermore the rules can be hardcoded with smart contracts. But it has a price, the banking sector has to become transparent. This transparency would be good for all of us, also for central banks to get back some credibility.

Will it happen? At the moment it looks not that promising. If I look at the first reviews of R3-Corda, the main concern and target for the banks is to keep hiding their transactions.

My hope is that countries with a transparent culture like the Nordisc will set up a transparent framework. They still have their own currency and have the mindset. Sweden, Denmark, Norway, please show us how our money system can be fixed!