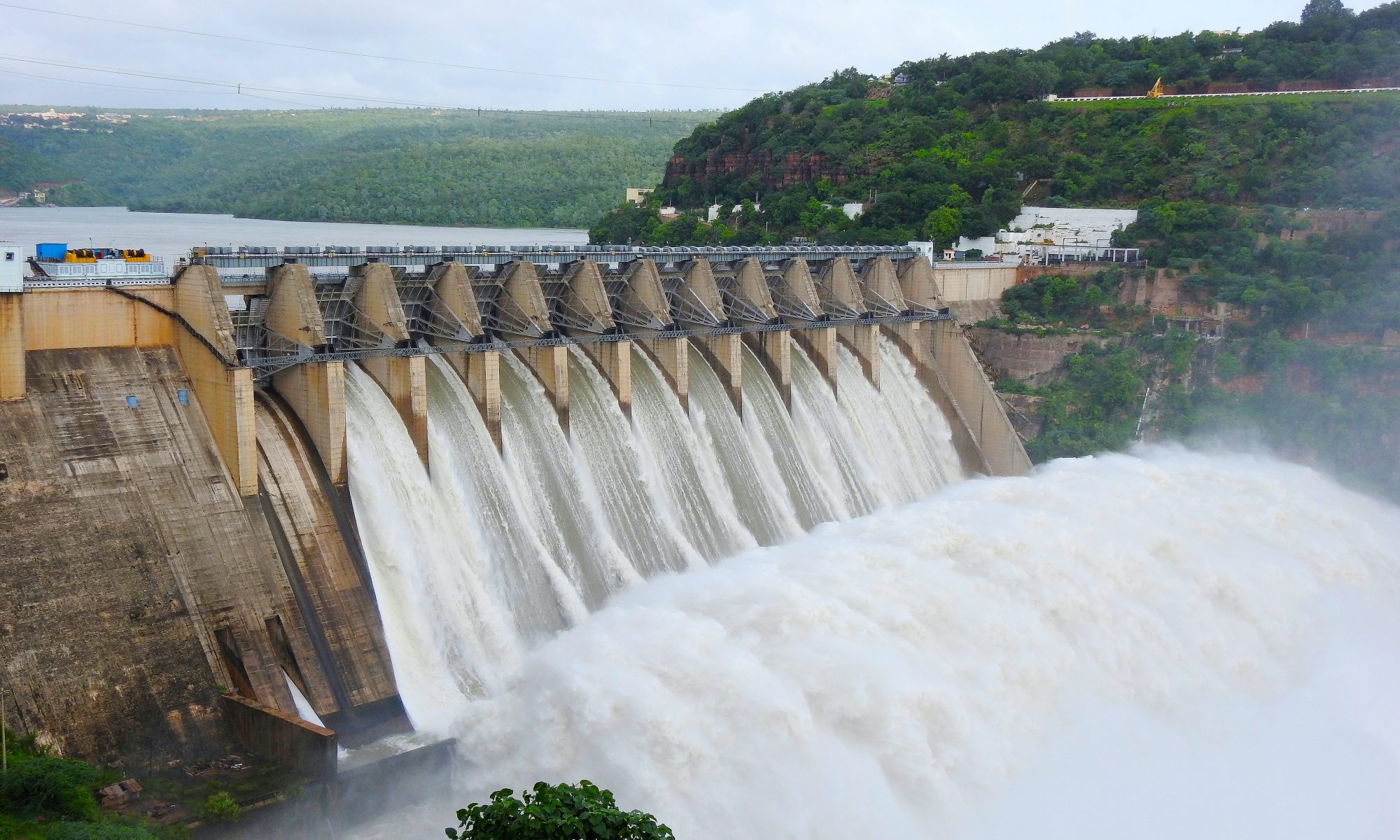 Bitcoin was a great “invention”. It proved that it is possible to get a consensus over information (transactions) without an intermediary and make data defacto immutable. But that is not today’s topic. Today I want to write about one of the most significant disadvantages, power consumption.

Why is so much energy needed?

To make the data immutable, the miners need to find a HASH value under a specific number. As more people start to mine, the number gets lower to keep the 10min Blocktime. As the miner cannot predict the HASH value, he tries till he finds a suitable HASH value in a trial and error process, which causes energy consumption. If you want to dig deeper, consult the famous white paper describing Bitcoin.

Why more and more energy is needed?

The energy consumption is relying on the miners and how much Hardware they buy to mine. With an increasing Bitcoin price and trading volume, each mined Block gets more valuable. The miner receives 6,25BTC per Block and the transaction fees. It is a race between the miners, and if you have more power, it is more probably to win it. Unfortunately, if everybody powers up, the race gets harder.

When is the peak reached?

Hard to predict. Let’s make a scenario. The BTC price rises to 1Mio$ (that’s ~20x the current price at the moment). The supply of Bitcoin mining HW is not limited. Then, the energy consumption will also increase significantly 10-20 times.

Where are we now?

The energy mix used is not very environmentally friendly, also not in China. It is a myth that Bitcoin mining in China is only done with unused hydropower. And each kWh of renewables used for mining cannot be used for “necessary” activities. You cannot gloss over that no matter what is written on the internet.

When will a country pull the plug?

At a certain point, a country must pull the plug and prohibit mining. And the reason is not politics. It is environmental responsibility. The threshold will vary from country to country.

It will not happen that a country spends 5% or even 15% of their electric energy consumption on Bitcoin mining. To put that in context, if you change in Austria from combustion-powered cars to electric cars,” just” 25%-28% more electric power is needed.

What can be done to save Bitcoin?

In my opinion, the Bitcoin protocol must be adopted. As an example, Ethereum leads the way. From the beginning, they tried to avoid ASIC mining with an adopted Proof of Work algorithms, and the overall goal was and still is to move away from the energy-intensive Proof of Work.

The problem is that Bitcoin mining is a multi-million, maybe a billion-dollar business. The main stakeholders are not interested in changing the model as they make a fortune and invested a lot in mining. Unfortunately, the agreement of miners to make changes is needed. All “active” stakeholders need to update. That will only happen if Bitcoin will come under really, really high pressure.

I tried to make assumptions as realistic as possible. I agree that every figure can be discussed. The goal was to get the scale right.

The sources I used: